Here's what GSL has to offer... 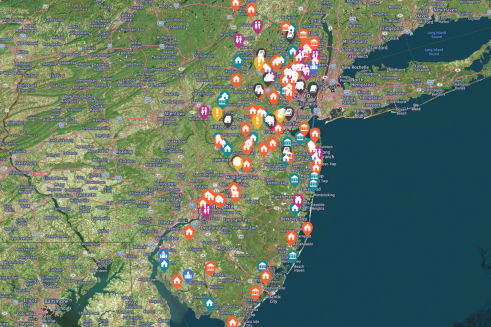 HISTORY IN
YOUR BACKYARD 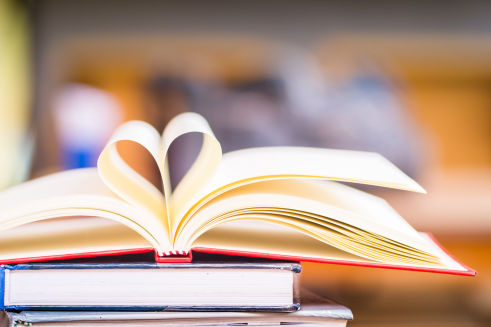 Discover New Jersey history related books by some of the state's leading authors on a wide variety of topics. 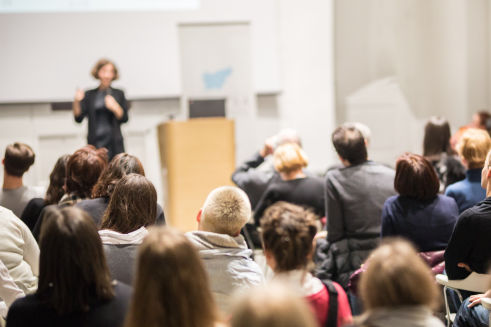 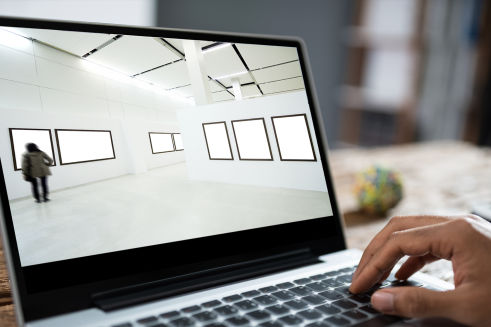 Visit the GSL "Treasured Artifacts of the Garden State" online museum and enjoy a variety of objects from our past. 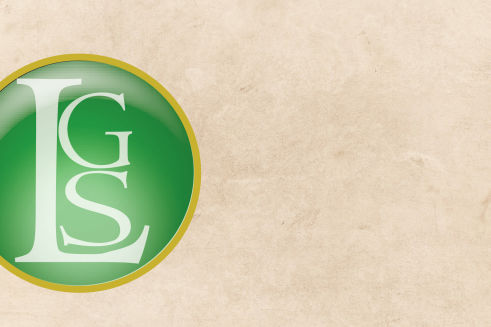 Between 2008 and 2020, GSL published 50 issues of an online  quarterly NJ history magazine 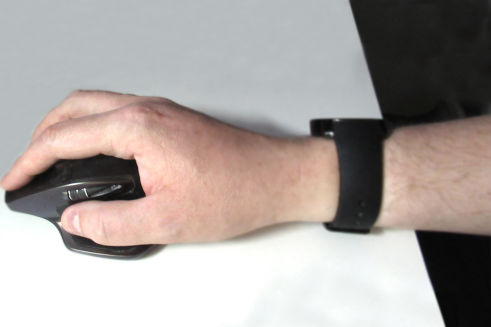 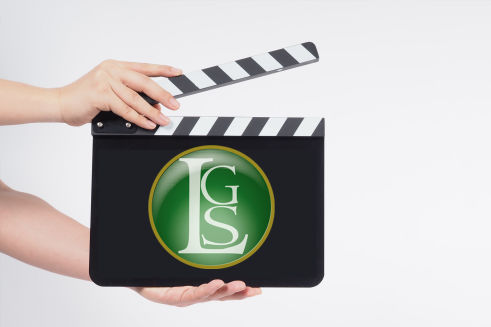 GSL has created original short videos and partnered with other creators, to create NJ history content 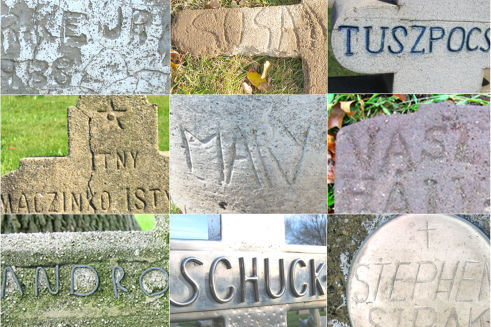 Note: This site is designed to work best with desktop or tablet computers. Smart phones are not recommended...dumb phones either!

You can receive emailed updates when GSL adds new things to the website. Your email will never be sold or given to anyone else!

GSL's founder, Gordon Bond, is the author of six books on New Jersey history (with two more in the works!). He still has a limited number of his early titles in stock ("James Parker: Printer on the Eve of Revolution" is now out of stock). When ordering, please note if you would like it autographed or made out to someone specific. For multiple books and wholesale orders, contact him for details.

Bond also offers in-person and virtual programs based on his latest books as noted. Email him for details. 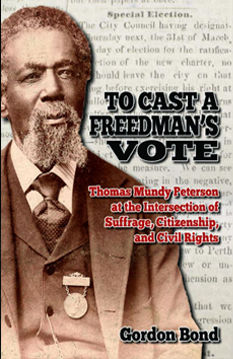 On May 30, 1884, citizens of Perth Amboy, New Jersey, pinned a gold medal to Thomas Mundy Peterson’s coat in honor of his having done something that, in another part of the nation, a noose might have been put around his neck for daring. It had been proven that on March 31, 1870 Peterson was the first African American to vote under the Fifteenth Amendment.

Ever since, the story of his historic vote has been told in terms of how unusually progressive Perth Amboy’s white community had been, having both encouraged and celebrated his suffrage as a matter of civic pride. Yet, in the process, Peterson himself has become a prop in his own story. The event that lifted his name out of obscurity had ironically obscured him.

“To Cast a Freedman’s Vote” rediscovers Thomas Peterson by placing him in a broader historic context that makes his story relevant to modern dialogs on race, suffrage, and citizenship. 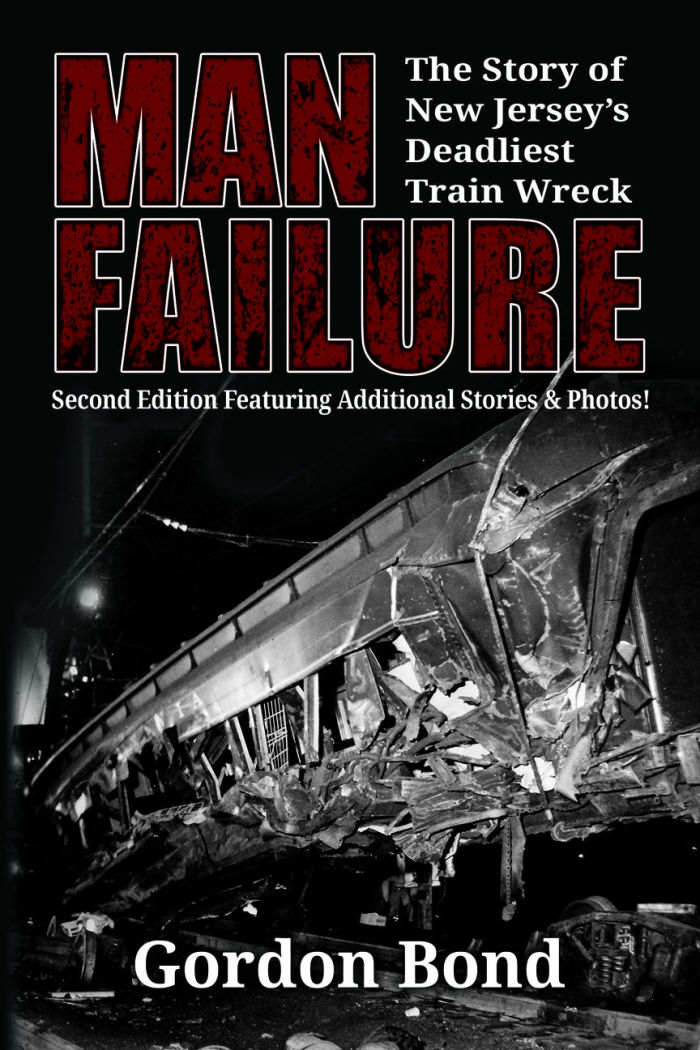 On the drizzly evening of February 6, 1951, the Pennsylvania Railroad commuter train known as "The Broker" derailed in Woodbridge, New Jersey, killing 85 and injuring hundreds in what remains the deadliest railroad accident in the state's history. Communities all along the Jersey Shore were shaken by the sudden and violent loss of family and friends. What happened was self-evident from the mangled railcars and bodies. Why was another matter and would lead investigators to delve deep into the inner workings of the "Standard Railroad of the World."

Drawn from contemporary accounts, investigation transcripts, and recent interviews with those whose lives were forever changed, MAN FAILURE puts the reader at the center of the story-from the gripping human dramas of survivors, rescuers, and families who lost loved ones, to the controversies surrounding the investigations trying to get to the bottom of a tragedy that still haunts those who experienced it. 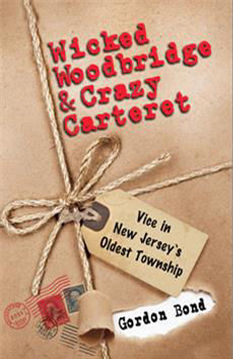 "Wicked Woodbridge & Crazy Carteret" is an unflinching romp through some of the less respectable history of New Jersey’s oldest township. Drugs, prostitution, bootlegging, riots, swindles, counterfeiting, and even witchcraft - all have variously appeared on the otherwise pleasant streets of Woodbridge and Carteret.

"Wicked Woodbridge & Crazy Carteret" gathers these obscure, quirky local stories and places them firmly within the broader context of how shifting social attitudes and moral standards of the world-at-large play out in our backyards. When talking about people who have been involved with morally questionable or outright illegal activities, some sensitivity has to be observed. In all instances, I have used newspaper accounts, in which the names of the accused are a matter of public record. I have also avoided anything post-1950. • But if you discover in these pages that grandpa was a rumrunner or grandma was a prostitute, I’m sorry to have to be the one who breaks the news! 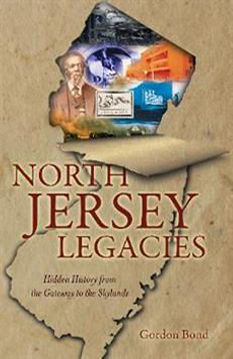 Did you know that the Dust Bowl hit New Jersey? Twice? How about that a mysterious experiment in "subliminal advertising" was conducted at a Fort Lee, New Jersey movie theater? Or that railroad communication was advanced on a northwest New Jersey railroad line? Or that America first heard about the Russians launch of Sputnik 2 (with a dog onboard) thanks to a Ukrainian refugee in Perth Amboy, New Jersey? Or that prisons could buy a custom electric chair from a Trenton, New Jersey electrician? Or that aviation matured into an industry thanks to Newark Airport?

Only a few left! 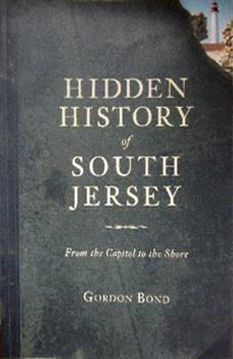 South Jersey is perhaps best known for its beachside boardwalks, glitzy Atlantic City hotels and blueberry farms, but behind these iconic symbols are the overlooked tales that are unique to New Jersey. While much of Harriet Tubman's life is well known, her time in Cape May is usually overlooked by biographers. Few know that the classic American drive-in movie theaters were born in South Jersey. Even the famous Wildwood, with its distinctive Doo-Wop architecture, hides forgotten stories: at the height of its popularity, this shore town was hosting some of the country's first rock-and-roll acts. Often overshadowed by its more urban northern counterpart, South Jersey nonetheless has a hidden past. In this collection, author Gordon Bond uncovers the most intriguing of these tales.

Only a few left! 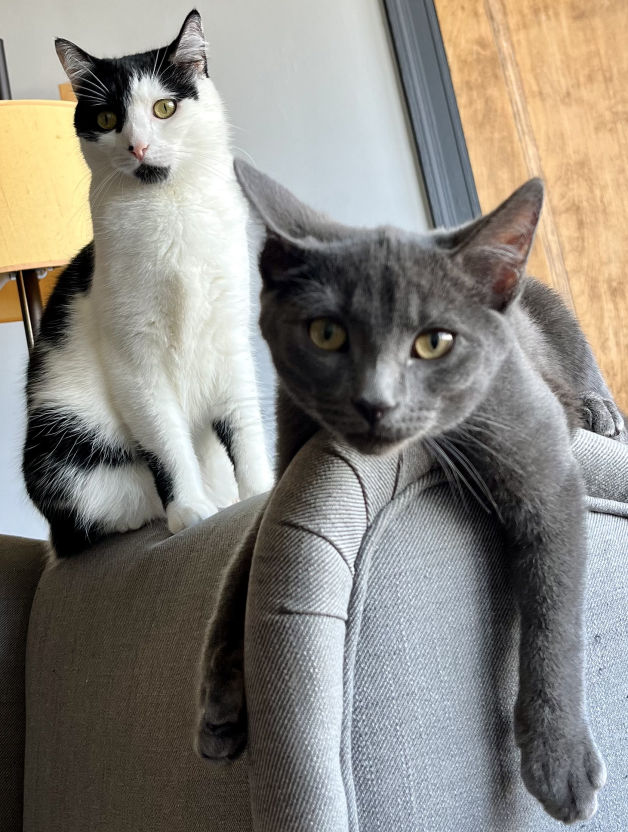 If you've learned something here, found a service useful, or just appreciate GSL in general, please consider making a financial donation towards keeping it going. This is part of how I make my living...and keep my boys Emmett and Oliver in cat treats!