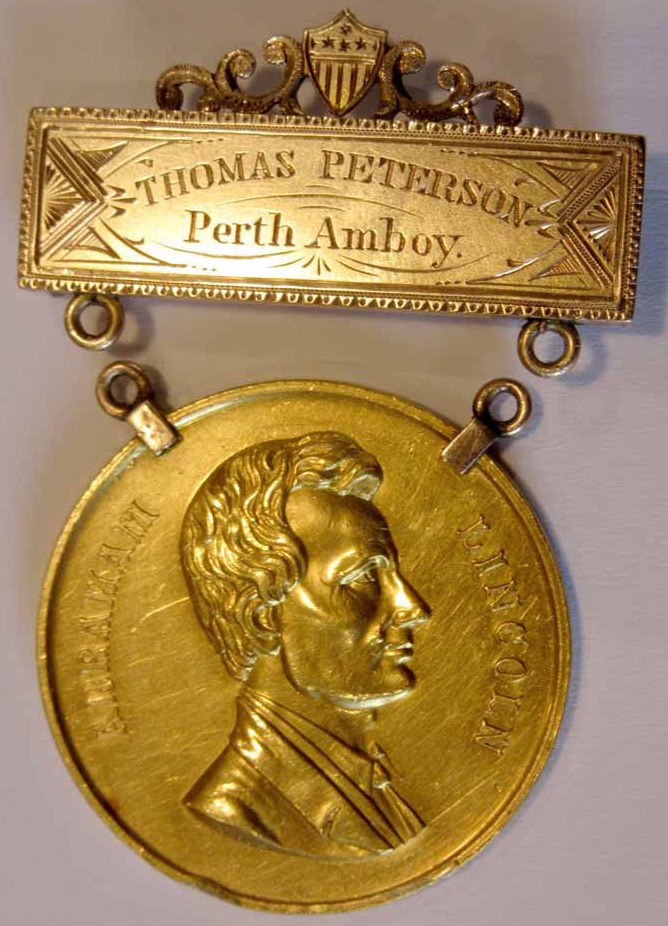 On May 30, 1884, citizens of Perth Amboy, New Jersey, pinned a gold medal to Thomas Mundy Peterson’s coat in honor of his having done something that, in another part of the nation, a noose might have been put around his neck for daring. It had been proven that on March 31, 1870 Peterson was the first African American to vote under the Fifteenth Amendment. Ever since, the story of his historic vote has been told in terms of how unusually progressive Perth Amboy’s white community had been, having both encouraged and celebrated his suffrage as a matter of civic pride. Yet, in the process, Peterson himself has become a prop in his own story. The event that lifted his name out of obscurity had ironically obscured him. Gordon Bond's book “To Cast a Freedman’s Vote” rediscovers Thomas Peterson by placing him in a broader historic context that makes his story relevant to modern dialogs on race, suffrage, and citizenship.

"To Cast a Freedman's Vote" author, Gordon Bond, is available for in-person* and virtual presentations about his book for history groups, libraries, civic groups, etc.

* Availability for in-person programs dependent on the Covid-19 situation at the time. Gordon Bond reserves the right to cancel in-person events at any time if he does not feel that the situation is safe or compliant with necessary protocols.